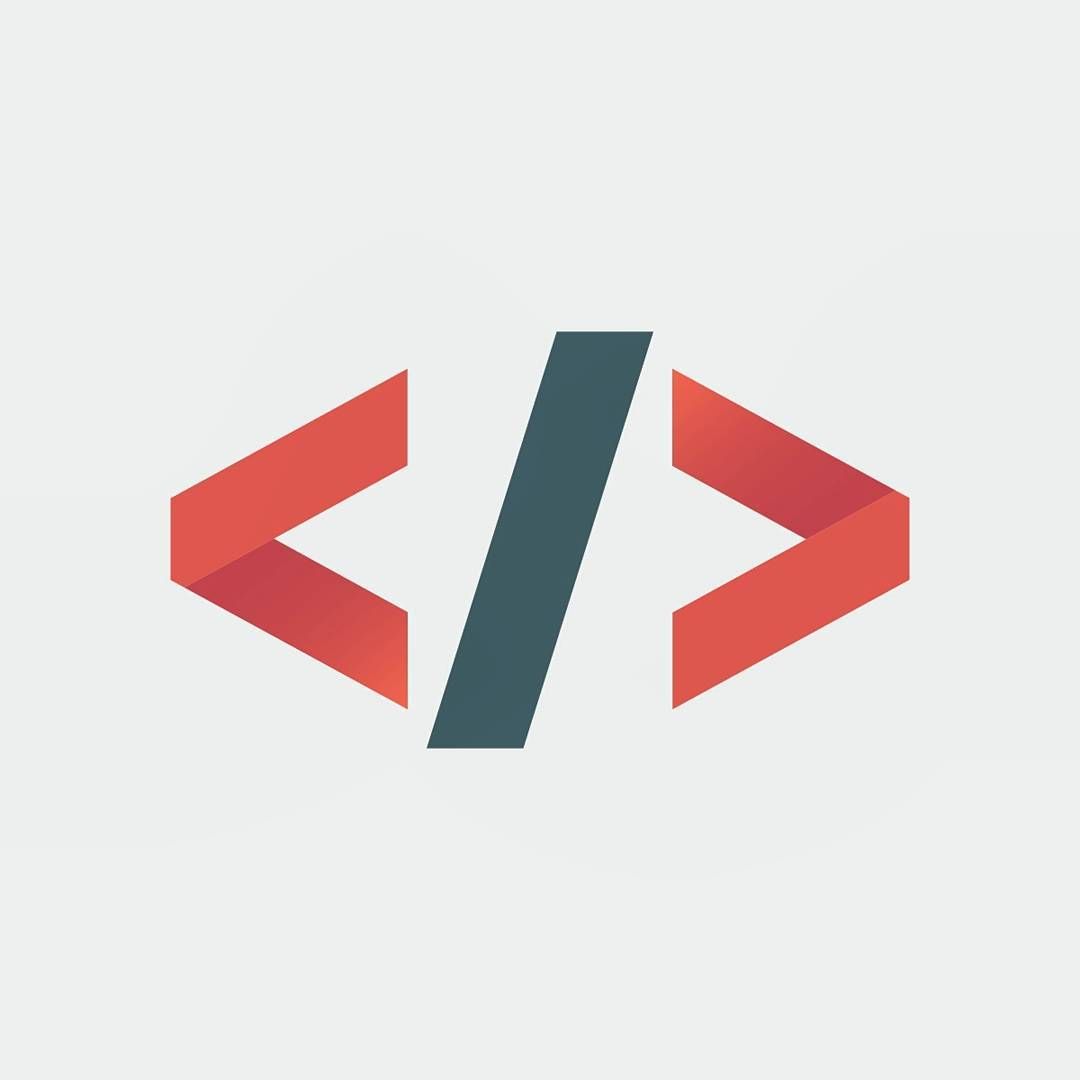 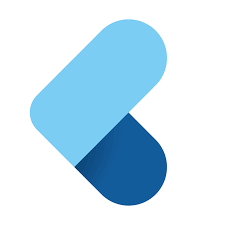 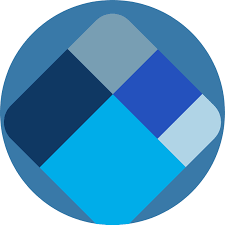 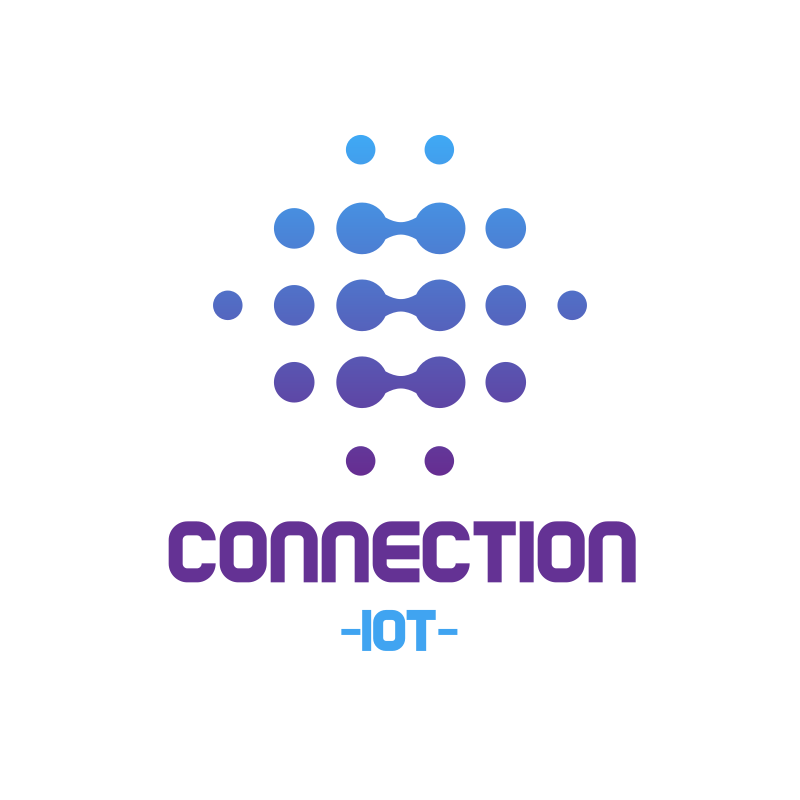 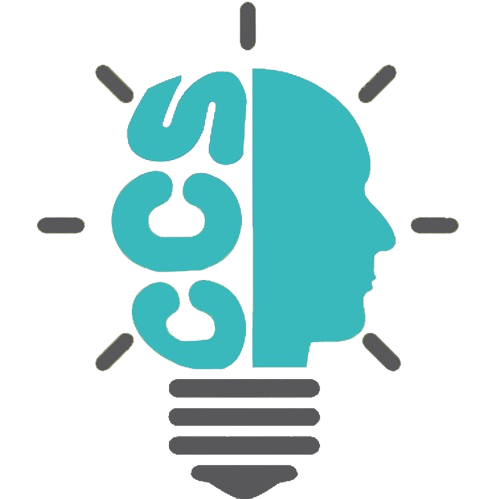 This blog post is a part of the "Data Structures and Algorithms" series.We'll be learning about arrays, time complexity and basic sorting algorithms in this post. Aug. 24, 2020

An array is a collection of items stored at contiguous memory locations and elements can be accessed randomly using indices of an array. They are used to store similar types of elements as in the data type must be the same for all elements. They can be used to store collection of primitive data types such as int, float, double, char, etc.

The efficiency of algorithms is important in competitive programming. Usually, it is easy to design an algorithm that solves the problem slowly, but the real challenge is to invent a fast algorithm. If the algorithm is too slow, it will get only partial points or no points at all.

It is represented as O(…) where “...” represents some function in n (n being the size of input e.g. size of array/string).

Big Theta or Ɵ(…): It describes the average case scenario. It represents the most realistic time complexity of an algorithm.

O(n): A linear algorithm goes through the input a constant number of times. This is often the best possible time complexity, because it is usually necessary to access each input element at least once before reporting the answer.

The complexity of the following code is O(n):

It is one of the simplest sorting algorithm that compares adjacent elements and swaps their positions if they are not in the intended order.

Again starting from the base elements are compared. But this time only till the 2nd last element i.e. till the N-1 element.These cycles are done till our array is sorted. Comparison of the first and the second element is done. As 3>2, they are swapped. In the next comparison 3 is not greater than 4, so no swapping is done.

Here swapping is done as 4>1 and the first cycle is completed. At the end of this cycle ‘4’ is placed at its appropriate position. So, in the next cycles there is no need to do comparison with the last element. It is one of the simplest sorting algorithm that divides the entered data into two parts ,sorted path at the left end and the unsorted at the right end. The smallest element is selected from the unsorted part and swapped with left most element of unsorted part.

These cycles are done till our array is sorted. Minimum element is chosen from 3,2,4,1 , therefore in the first cycle 1 is chosen and swapped with 3. So, in the next cycles there is no need to do comparison as the array is sorted.

In this sorting technique, array is virtually divided into a sorted part and an unsorted part. Elements from the unsorted region are picked and are inserted at the appropriate position in the sorted part.

Similar cycles are repeated until the array is sorted.

6(second element) is taken as the key and it is compared with elements on the left of it. For now there is only 8 on the left. As 8>6, 8 is copied to second place, and later Key is placed in the first element. 3(3rd element) is taken as the Key. Then it is compared with the elements on the left one by one until its appropriate location is found. In this example 3<6<8 so 3 is placed on the first address Here Key is taken as the 5th element. Then Key is compared with all the elements on its left. And is placed on its appropriate place.